Andrew Lewis began his career in tourism in the early 1970’s, working in the then vibrant student and youth travel sector. He worked in the UK, Holland and Denmark and then later in the 1980’s when back in the UK he also spent time in such diverse areas as discounted airline tickets and luxury tailor-made holidays in the Caribbean and Indian Ocean. He travelled extensively throughout this time and eventually ended up settling in Thailand in the late 1980’s. Here he first worked in the field of soft adventure, special interest and activity holidays. This led eventually to him joining Nutty’s Adventures in 2012 where he has been one of the driving forces behind the ever-increasing sustainability of the company’s operations: both in the field and in the office. 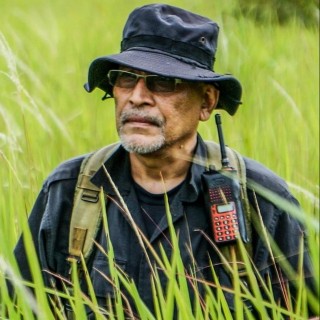